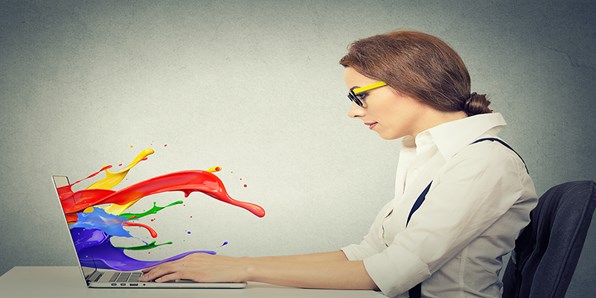 The role of digital media since the 90s

It would be pretty difficult to overstate the role that the Internet and digital media have played in shaping our society over the last couple of decades. People just a generation apart are living in hugely different worlds; children own technologies these days that were just a far-off pipe dream for their parents.

Things as simple as how we digest information and entertainment have seen vast changes in just a few short years. It used to be that music and movies were exiled to the living room. These days we can take tens of thousands of songs with us on devices smaller than a deck of cards. Movies followed suit: now we can take our own movies with us or stream the latest blockbusters in stunningly clear high definition.

Maybe more important is the fact that we now live in a world where: - for better or worse, we're never out of touch with one another. The Internet has given us a way to traverse the globe, carrying on conversations with friends and strangers overseas, whether for business needs or because we're going head-to-head with them in the latest multiplayer video game.

Perhaps the most fundamental change to have been brought about by digital media since the '90s is the notion that average citizens everywhere now have a heretofore unimaginable sense of authorship and world citizenship. As our world has become ever more interconnected, each of us has the ability to not only stay better informed as the world changes around us but to actually take part in those social and societal changes. We can react to natural disasters as they happen, marshalling our efforts to respond on a national level. Recent headlines have also reminded us that, whether they want them to be or not, the actions of world governments are now more transparent than ever, meaning that the citizens of those nations are now more empowered than ever to keep their leaders honest.

In just a few short years, digital media has been hugely transformative in just about every sphere of our lives, including the way we communicate, the way we educate ourselves, and the ways we stay entertained. Like the bronze and iron ages long ago, the digital age has thoroughly reshaped our lives in lasting ways, all we have to do now is make the best of it.