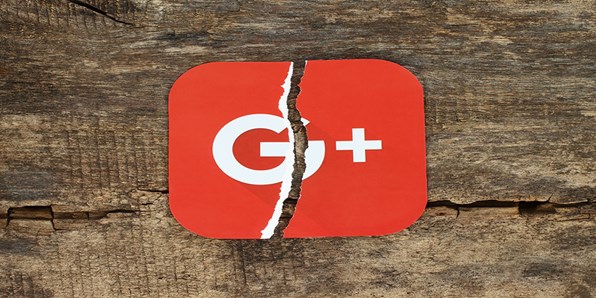 The search engine giant has made an official announcement that it will be shutting down Google+ for consumer (personal) accounts on 2 April 2019.

Google has said that the decision to shut down their social media platform “Google+” (launched 28 June 2011) is due to low usage and the challenges involved in maintaining a successful product that meets consumers’ expectations.

What the Google+ shutdown means for users

Current users and prospecting users of the social media site are unable to create new Google+ content inclusive of profile creation, community or events pages from as early as 4 February in preparation for the full shutdown on 2 April. 2019. Learn more from the official announcement here.

Google dominates the playing field when it comes to its search engine market. See Search Engine Market Share Worldwide Jan 2018 -Jan 2019 However, when it comes to social media rivalry, Google’s “Google+” product has failed miserably. In fact, people prophesied this in the early years. Here’s an example.

“It [Google+] may not be dead, and it’s entirely possible I’m shovelling dirt on something that’s still withering around, promising me it is, in fact, the next big thing, but I’m now deaf to its cries.”

On the contrary, Google brought YouTube back in November 2006 and has maintained its excellence as YouTube is still one of the most visited websites.

Back in 2012, author Guy Kawasaki wrote the book “What the Plus! Google+ for the rest of us” In this book, he says “From my perspective, Google+ is to Facebook and Twitter what Macintosh is to Windows: better, but fewer people use it, and the pundits prophesy that it will fail. As a lover of great products, this rankles my soul.”.

Over the years, there have been mixed opinions about Google+ just like with anything or anyone, but Google had a chance to listen to consumers and change their opinions. Instead, they are no longer investing in a product that’s not working for them or for us. Perhaps they are not at all that bothered by this as they are leading in other Google-owned product areas and have invested in other ventures for the future from what we do know of, and beyond our awareness. Time will tell.