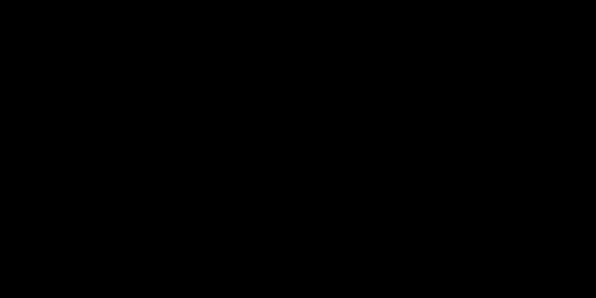 On this day, 2nd June 2020 social media channels such as Instagram had a new hashtag trend - #BlackoutTuesday with feeds engulfed in black squares. A revolution began.

This came about after footage, protests and demonstrations had broken out in the US following the death of George Floyd through police brutality and discrimination.

In the process, social media users including smaller brands and companies (us included) have also taken voluntary action to join the Black Lives Matter movement to fight for black people’s freedom, liberation, and justice.